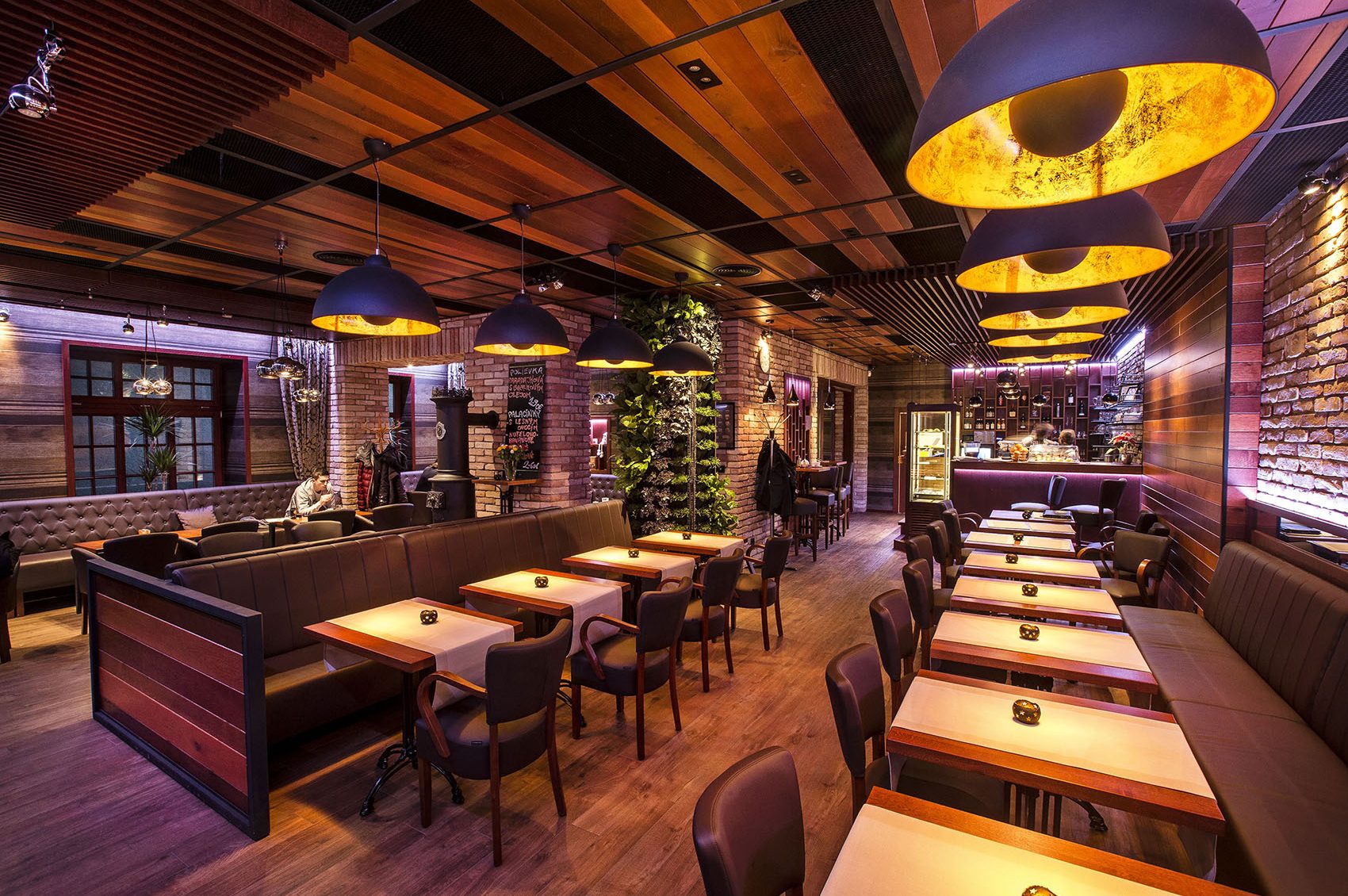 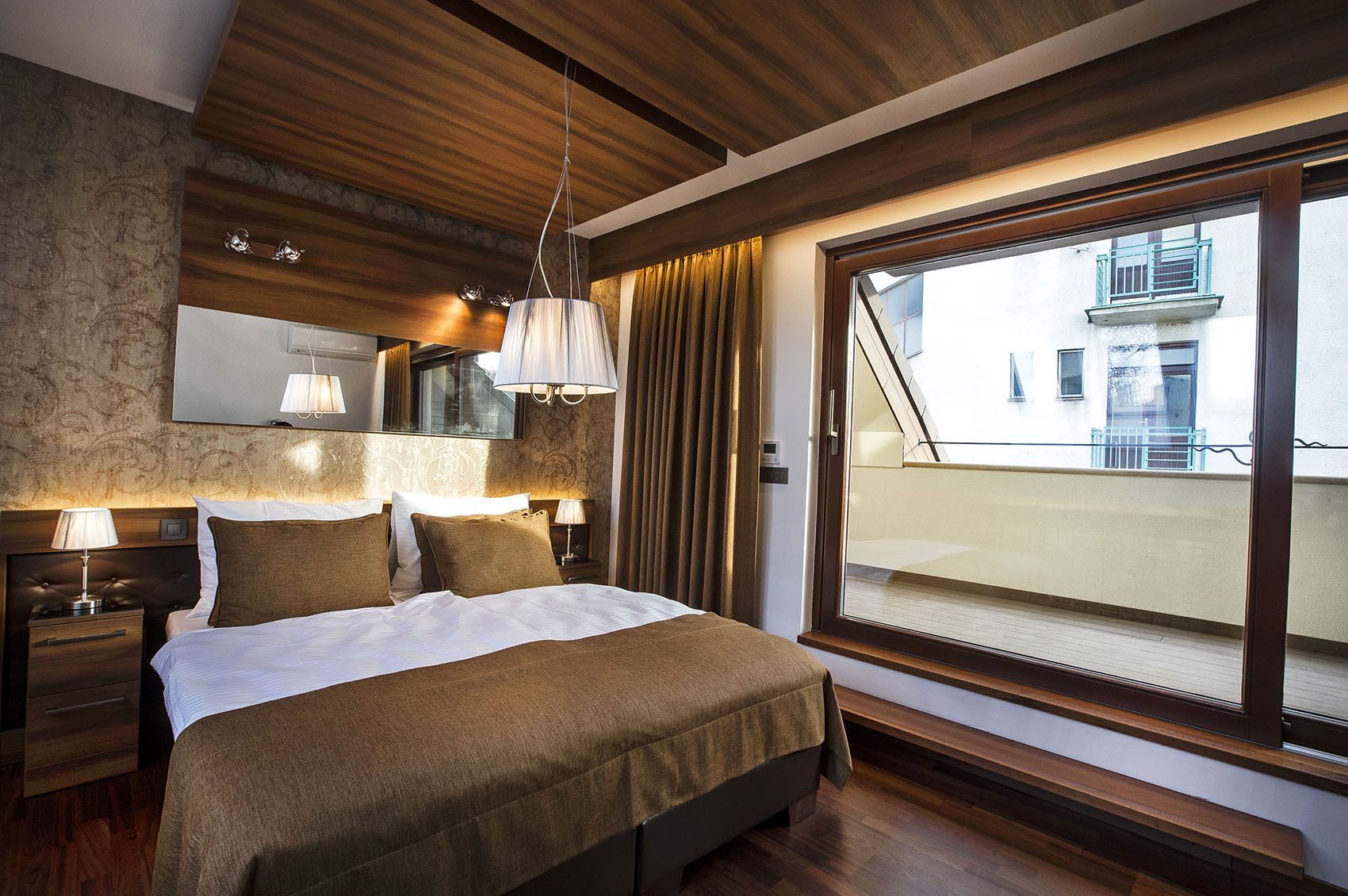 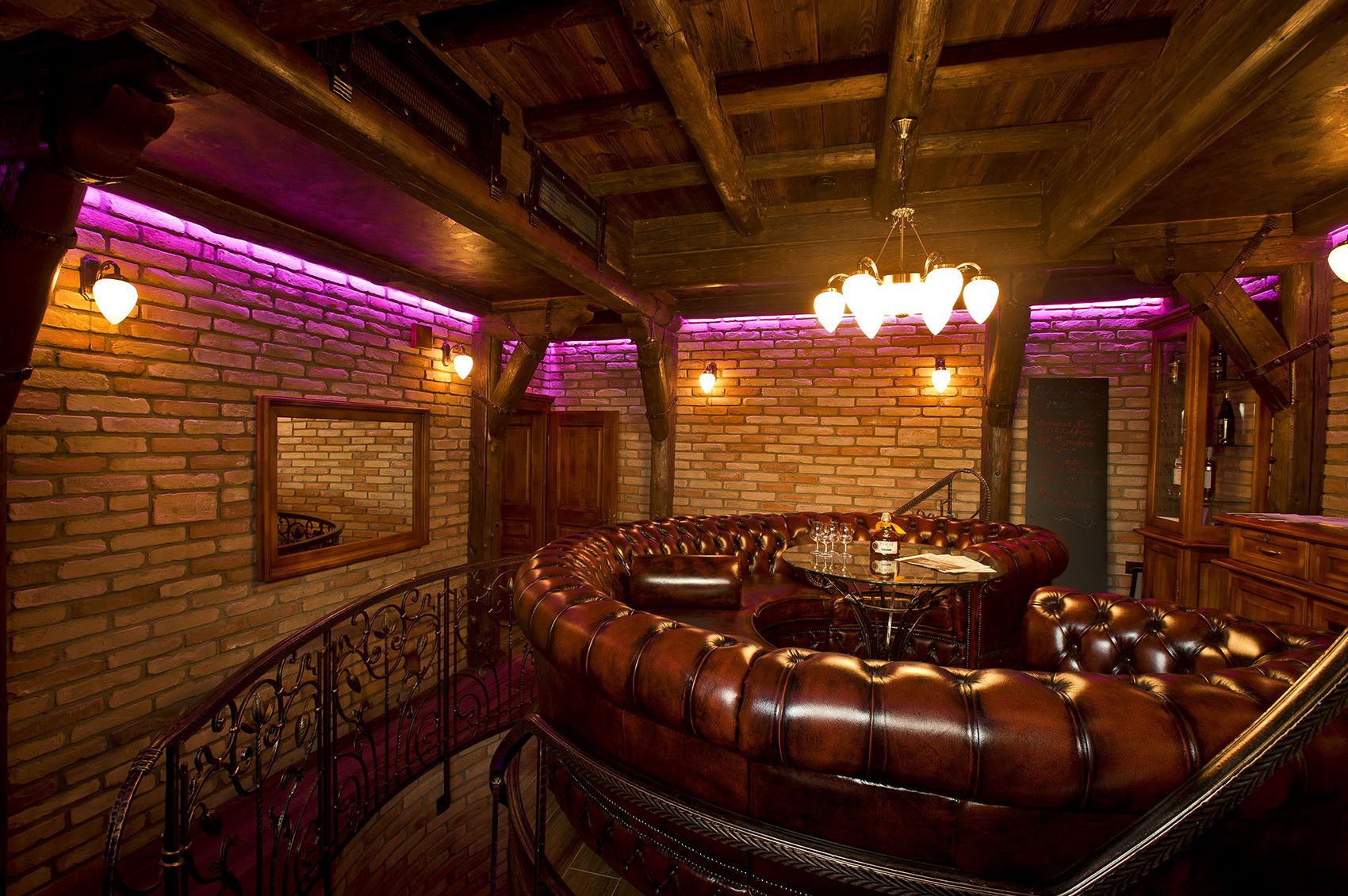 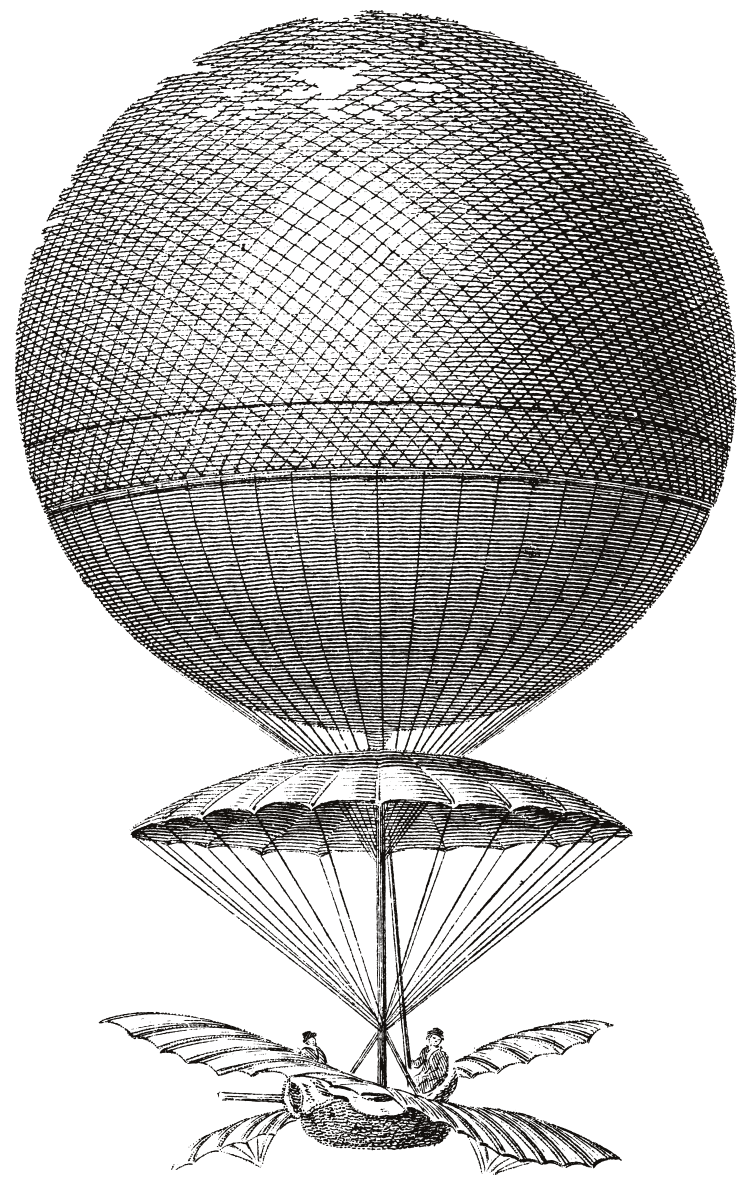 Zuckmann Villa was built in the 18th century as a bourgeois house. Throughout its history it has served many purposes. It is associated with Jewish merchant Mr. Zuckmann, who extended the house as a residence for his family and also for spas.

In 2008 the dilapidated house was bought by its current owner, who wanted to return its former glory. The extensive reconstruction began, and the Villa and underground areas were reconstructed. Strict emphasis was placed on preserving the original style and furnishings.

Zuckmann Villa offers a great time in a cafe and a restaurant with a terrace, and high-quality accommodation. 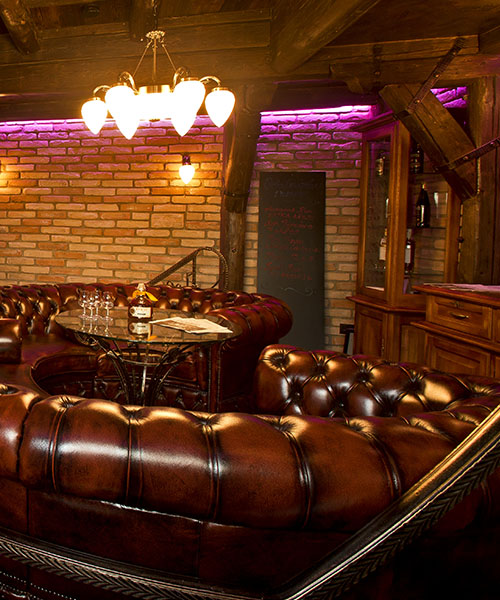 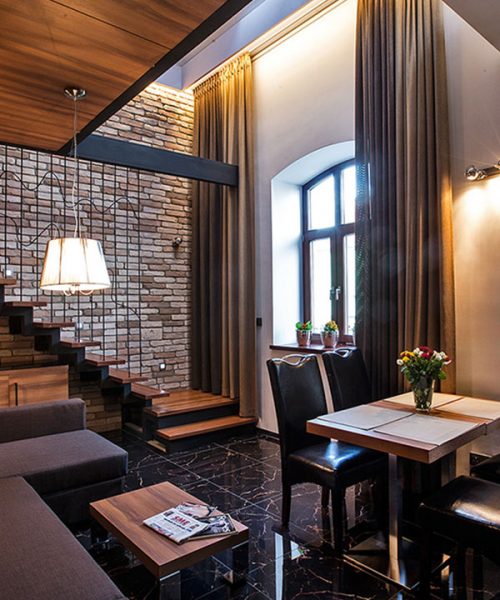 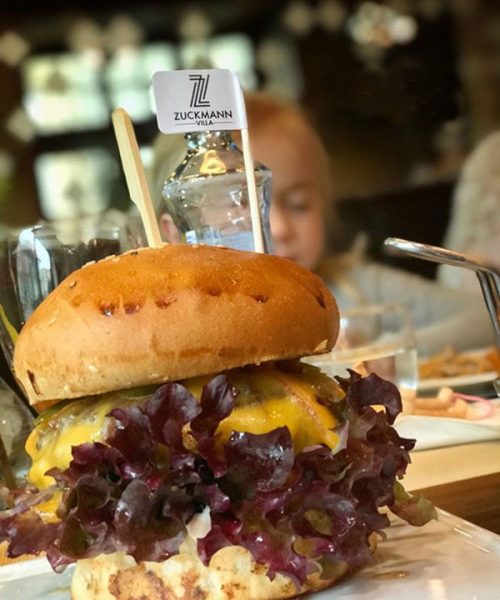 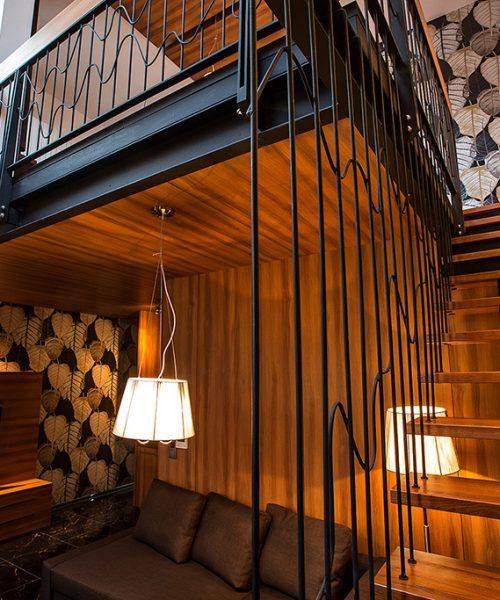 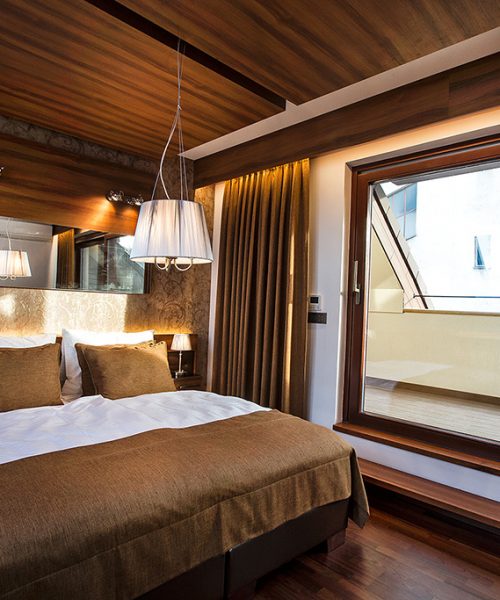 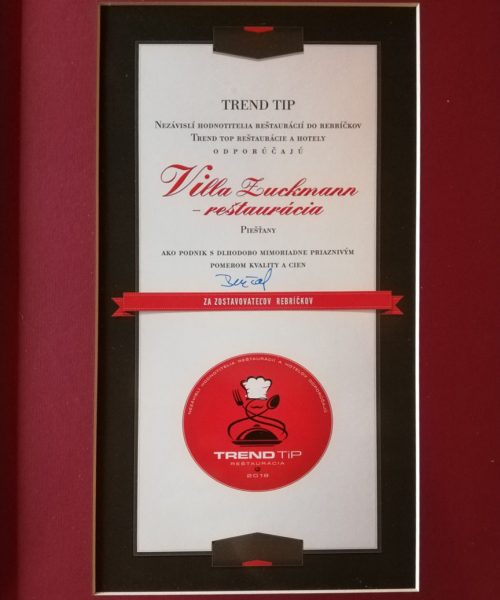 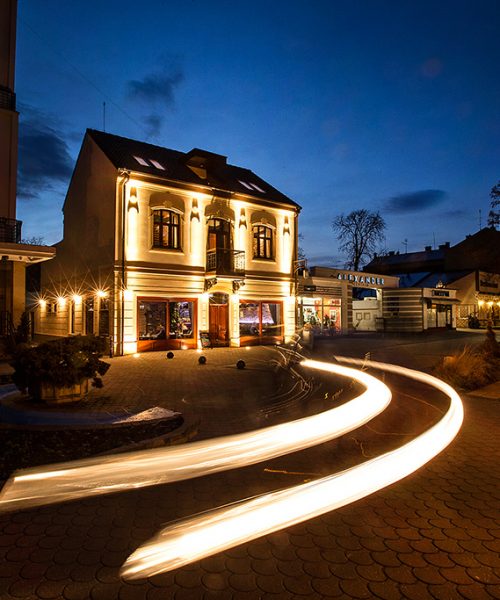 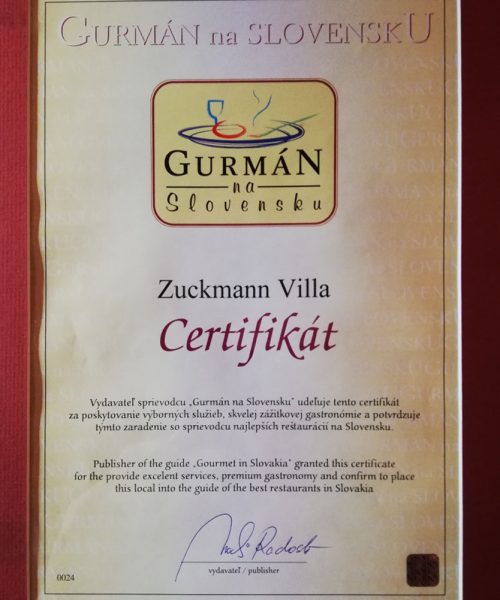 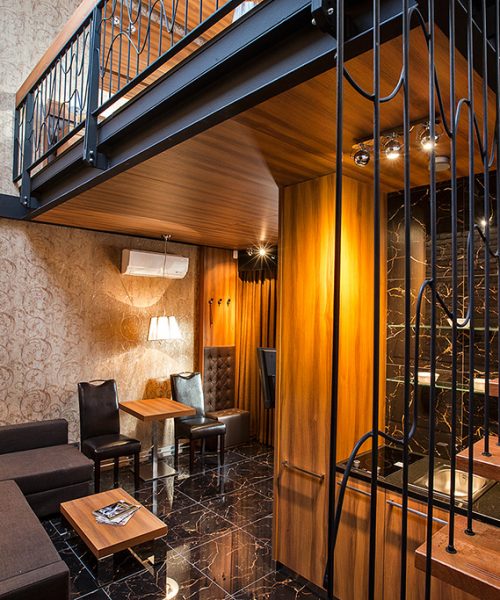 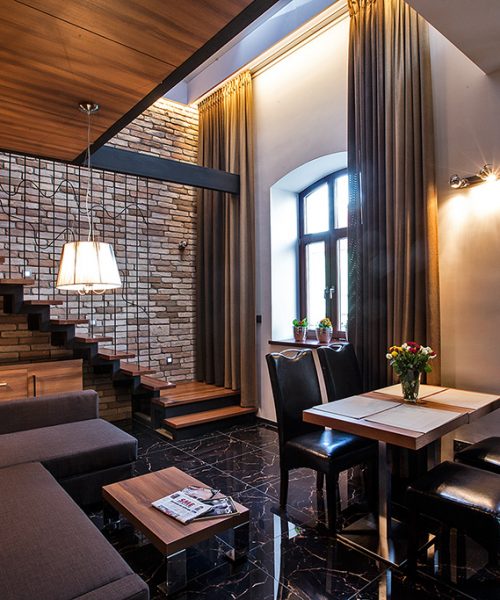 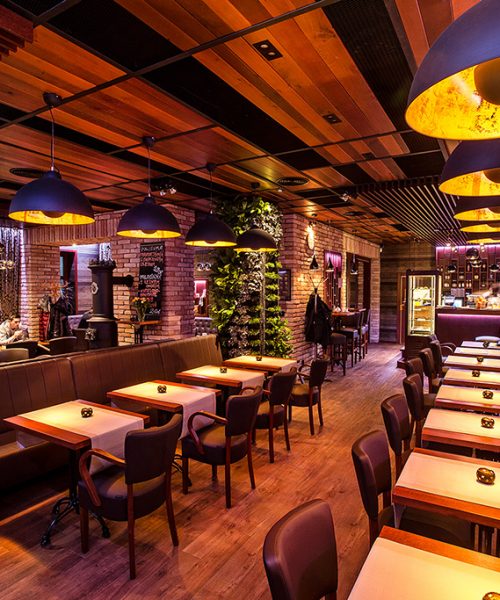 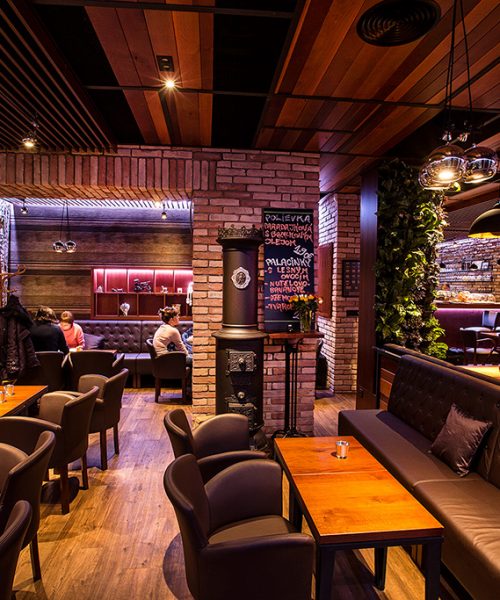 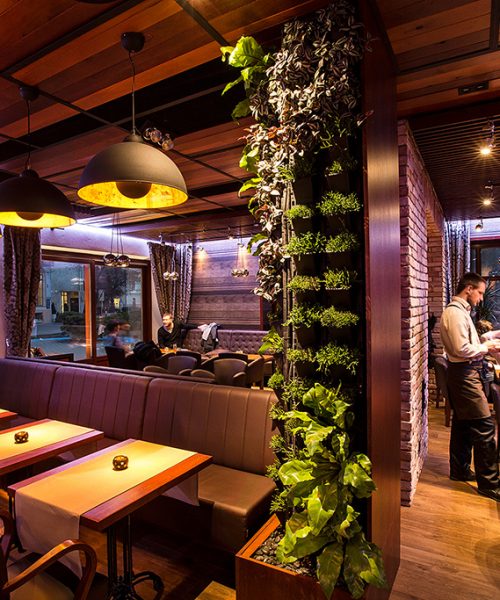 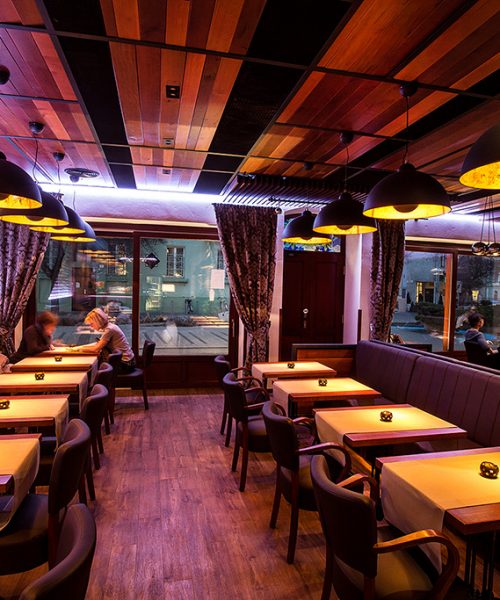 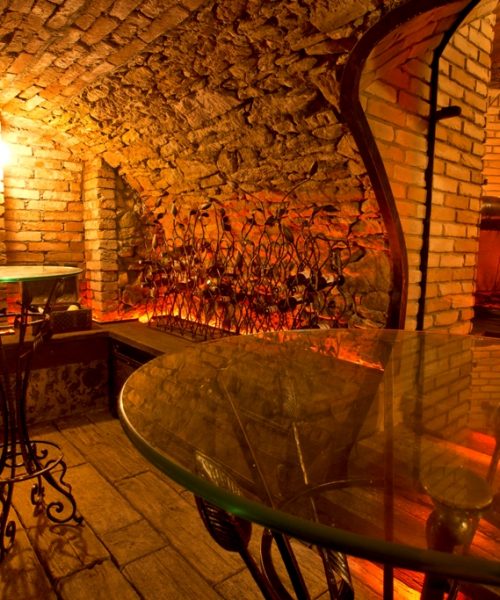 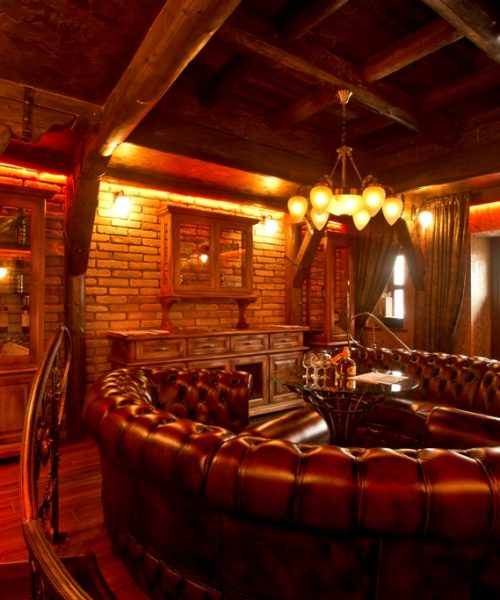 Manage your cookie acceptance
We use technologies such as cookies to store and / or access device information to provide the best experience. Consent to these technologies will allow us to process data such as browsing behavior or unique IDs on this site. Disagreement or withdrawal of consent may adversely affect certain features and functions.
Manage options Manage services Manage vendors Read more about these purposes
Show preferences
{title} {title} {title}